Breathedge is an ironic outer space survival adventure game. Take on the role of a simple guy who just carried his grandpa’s ashes to a galactic funeral and found himself in the middle of a universal conspiracy.

A massive space hearse suffers a wreck in the deep space, leaving the area filled with debris, coffins, dead passengers and yourself. Survive in this interstellar dump, uncover a global conspiracy, save the princess and don’t break your fingers while tapping the keyboard as you travel around the world (keeping your display on for full immersion is advised). 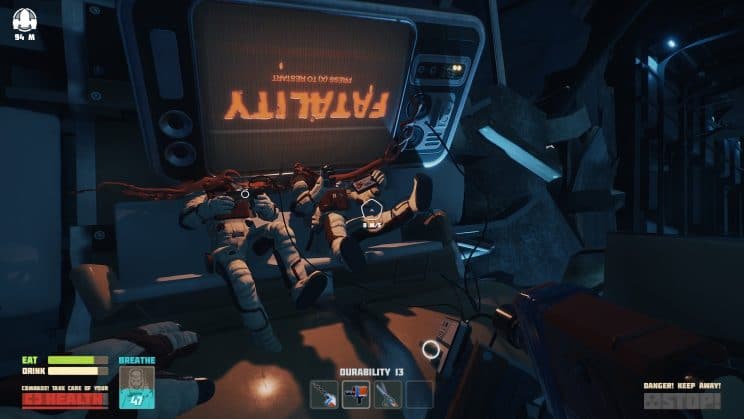 Create a unique space station, provide it with oxygen and electricity, install all kinds of equipment from solar panels to hamster farm, and turn it into a real bachelor pad by stuffing it with furniture mixed with all kind of junk.

Travel around in your space car, complete with your own unique horn.  Additionally, you can assemble a small rocket, ride the dead or build a large space shuttle. Transportation helps you move faster, evade obstacles and see the death screen after a head-on collision. 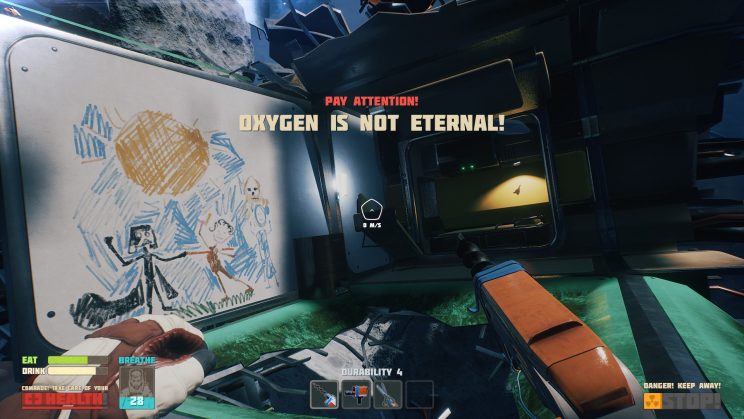 An intriguing plot with lots of dark humor, cynical dialogue, an immortal chicken, a mad enemy, as well as badly animated cutscenes and other features for making an excellent game.

However, please remember, grandpa’s body won’t bury itself – so hurry up and get the adventure started!

Breathedge is available now on Steam with a launch discount of 20%. Also, stay updated on the game’s development by following them on Facebook and Twitter.