Posts Gaming News Game Announcements We Were Here - Together Announced

We Were Here – Together Announced

About We Were Here – Together

When you can’t fight and you can’t run, what options do you have left? It comes down to your wits, a walkie-talkie, and one other player on the same wavelength, caught up in the same troubling situation as you. Communication is everything in this first person cooperative puzzle game. And if being trapped wasn’t enough, not everything is as it seems.

We Were Here Together will be the newest entry in the We Were Here series, expected early next year. The prequel game We Were Here has been downloaded more than 1,000,000 times already, and their second release We Were Here Too has entertained almost 95,000 players since its February launch. 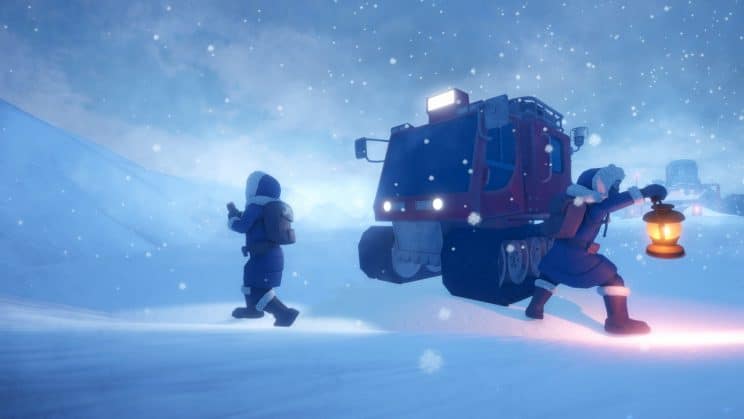 This time players will begin the game outside the fearsome Castle Rock, at their base camp. But events will inevitably draw them back to the dark citadel where players will find themselves split up, having to communicate by walkie-talkie. As always, getting inside is easier than getting out – and the jester has no intention of helping!

According to Project Lead Lucia de Visser: “We Were Here Too had a great reception, with players excited to learn more about the story behind the series. In this next episode the game will start of at the base camp giving more background to the characters and why they’re there. The trailer already features the jester, one of the most unpredictable characters…” 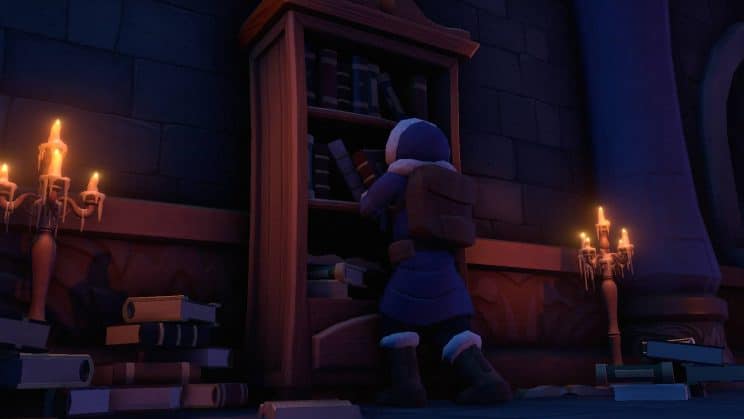 We Were Here Series

Whether or not you’ve played a We Were Here game before, you can leap into We Were Here Together and start unravelling the secrets of Castle Rock, the Antarctic fortress at the heart of the series. The game sees players take the role of Antarctic explorers confronted by a mysterious castle in the middle of the frozen wastes. Drawn inside by a distress call, it quickly becomes clear that this is no ordinary ruin… and that there is no ordinary way out.

You and a co-op partner will need to be each other’s eyes and ears as you endeavour to escape. Every puzzle requires communication to solve – you can talk to each other, or you can stay trapped forever.