1C announced The Watchmaker steampunk puzzle-adventure game, developed by Micropsia Games, that takes place in a giant clock tower, will be released on 17th May 2018.  The game will be available via Steam and other popular online stores. A new updated demo version is available now on SteamTM to accompany the release date announcement.

Join Alexander, the clock keeper and main protagonist, on his journey through the clock tower, full of enormous gears and mechanisms, where the collapse of time itself has begun. His precious clock has been sabotaged causing Alexander’s natural aging process to be greatly sped up. With time now being so precious, he needs to step in and restore its natural flow. Instead of collecting medkits, he must gather time to prevent him from dying of old age within minutes. And with many puzzles and enemies standing in his way he needs to make good use of his ability to manipulate time in order to unravel the mysteries of the clock tower. 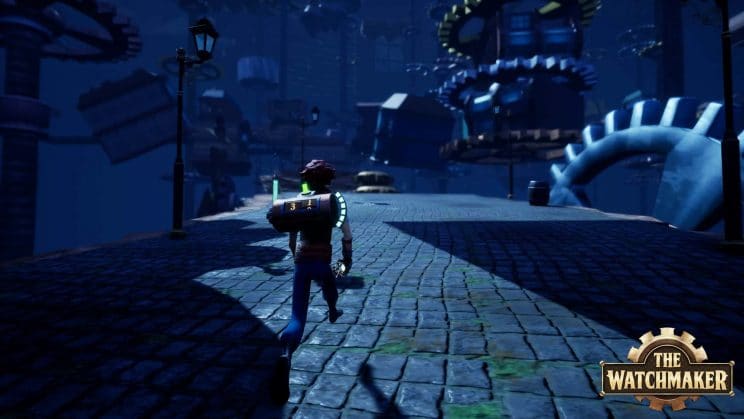 About The Watchmaker Steampunk Puzzle Game

In The Watchmaker, a puzzle-adventure game, players take on the role of Alexander. In his steampunk world of giant clock mechanisms, Alexander’s routine involves repairing his precious clock tower every day, adjusting its mechanisms, oiling the gears and polishing everything down to the smallest piece. For years, this is the only life he has known.

But one day, Alexander is awakened by a mysterious voice. The voice warns him that something has gone wrong: someone, some unknown being, has sabotaged his beautiful tower! With the clock not working properly, time has gone mad. Consequently, Alexander starts ageing abnormally quickly, leaving him only a handful of time to repair the damage.

Guided by the mysterious voice and armed only with a magnetic glove and the ability to control time, he must travel the halls and arcades of the tower in search of the saboteur. Various obstacles, enemies and riddles buried in the clock’s intricate mechanisms stand in his way. But Alexander must push on to save the clock and restore time to its natural rhythm, all while gradually uncovering the mysteries of the tower and its even stranger past. 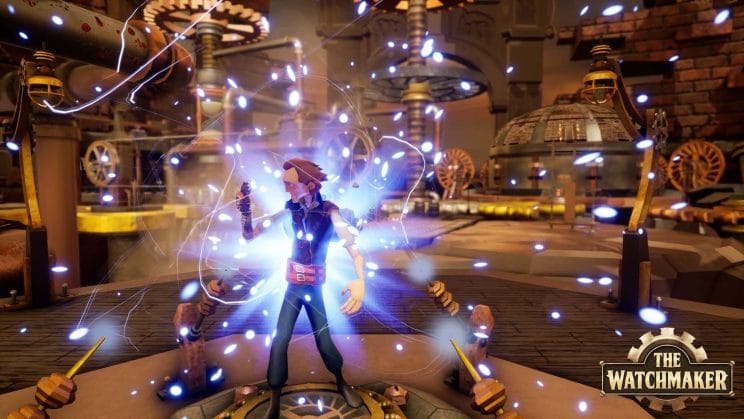 For more information or to add the game to your wishlist, check out the Steam Store Page.  You can also get the latest demo on Steam.Latest Demo.  In addition, you can follow the developer via their Facebook page.