Warner Bros. Interactive Entertainment released a NEW LEGO® The Incredibles gameplay trailer featuring the first look at the Crime Waves missions from the upcoming game, based on Disney•Pixar’s The Incredibles and Incredibles 2.

As is visible in the video, it takes teamwork to defeat a host of dangerous villains that have overrun the game’s dynamic hub world, in a series of fun-packed missions. Each of the world’s unique districts has been taken over by a wave of criminal masterminds, such as Syndrome and The Underminer and players must overcome multiple challenges and face epic boss battles to bring justice back to the city.

Inspired by locations from both movies, there are plenty of secrets to discover and villains to face in LEGO® The Incredibles’ thrilling hub world. 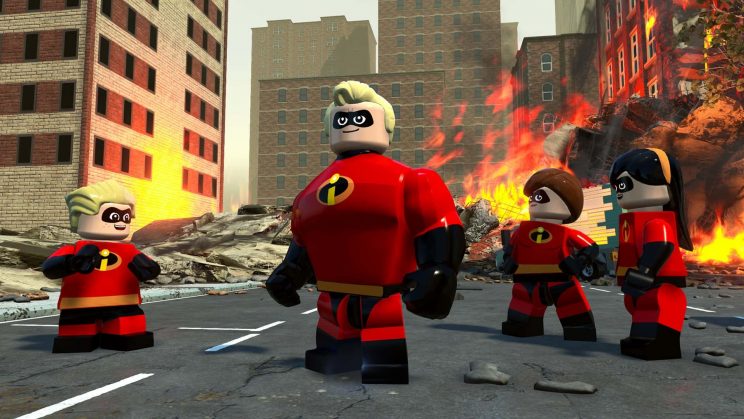 About LEGO – The Incredibles

LEGO® The Incredibles takes players on an extraordinary fun-filled adventure where they’ll control their favorite Incredibles characters and team up as a family to conquer crime and family life. Reimagined in LEGO® form and featuring TT Games’ signature LEGO® humor, the game recreates unforgettable scenes and breathtaking action sequences from both Incredibles movies.

Work together and combine the Parr family’s iconic abilities and unique powers to build amazing, massive LEGO structures. With Mr. Incredible’s unparalleled super strength, Elastigirl’s flexible transformations and the rest of the gang’s awe-inspiring gifts, teamwork has never been so much fun.

Rid the city of crime, complete action-packed side missions and defeat iconic Super Villains that control the city districts in an open-hub world, including Municiberg, in a brand-new exciting free-play experience. 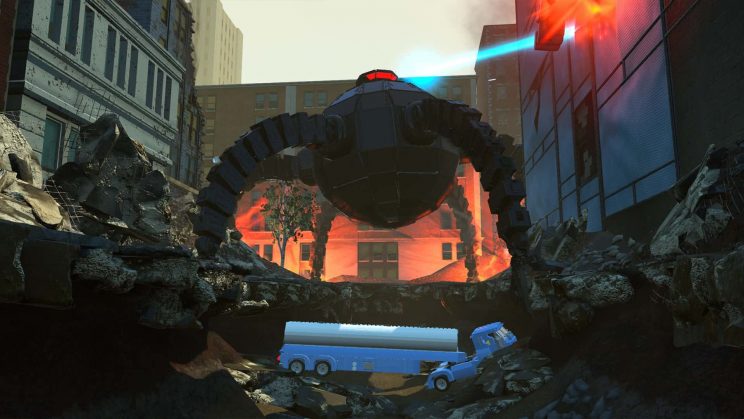 LEGO® The Incredibles will be available July 13th, 2018 for PlayStation®4, Xbox One, Nintendo Switch™ and Windows PC. 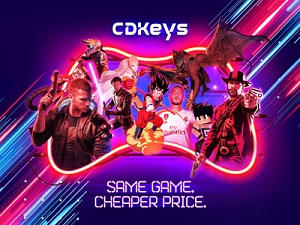 You Have A Touch of Legacy About You, Vestige TreasuReyGames The Elder Scrolls Online
4 501