Indie game developer The Domaginarium, with previous credentials including story-driven games such as Enola and The Nightmare From Beyond just released The Dreamlands: Aisling’s Quest, a suspenseful point-and-click adventure game blending fantasy with mystery in a gripping story.

The Dreamlands: Aisling’s Quest features you playing protagonist Aisling, who’s world has abruptly been turned upside down by a terrible series of events that opened the way for a mysterious being to transport you into a world shaped by memories, dreams and nightmares. There, in this reality distortion, you learn about “The Gloom”, a darkness that is covering and corrupting the land, and its source: The Mourner, the mysterious being that brought you there in the first place. Your task is to go on a quest to recover three treasures that will open the way to The Mourner and ultimately face it and bring peace to The Dreamlands, and your own life… 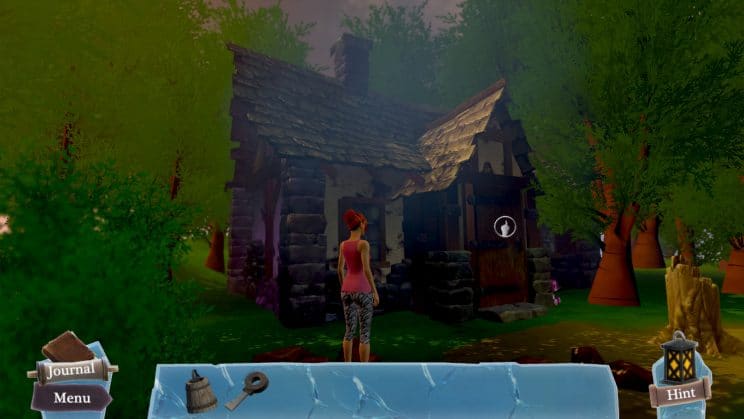 !Drops ESO ESPORTS ONE MORE CLASH!!! 300 MILLION GOLD ON THE LINE! THE BIGGEST ESO TOURNAMENT OF THE YEAR!!! Eigh1_Puppies The Elder Scrolls Online
100 61,396