Star Renegades is a challenging game with an engaging, turn-based combat system set during an endless interplanetary rebellion against an evil authoritarian empire. Star Renegades fuses a reactive, turn-based battle system with a procedurally generated campaign to ensure that every playthrough is unique and challenging. Lead a ragtag squad of rebels through richly detailed landscapes, ruins, and more on a mission to overthrow the overwhelming might of the Imperium. Your enemies are more than just trash to farm — they’re unique adversaries that evolve after each fight and move up the ranks as you play, forcing you to develop new strategies to survive.

Learn more about Star Renegades tactical RPG by visiting the official website. The game is also available to wishlist now on Steam via the store page. In addition, get the latest news and updates by following Star Renegades on Twitter and Facebook.

Deckbuilder Game, Banners of Ruin, Gets a PC Version 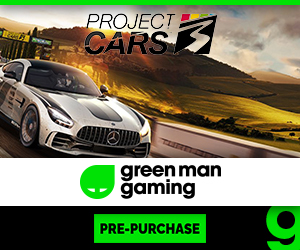