Cloud-based gaming platform Playkey has completed its ICO (Initial Coin Offering) campaign, raising just over $10.5 million. The funds will primarily be used to build a blockchain based P2P gaming infrastructure, providing gamers with the benefit of using old computing devices for modern games, by renting server capacity from the network.

During the course of the campaign 100,000,000 tokens of Playkey’s proprietary cryptocurrency (PKT) were released, 60% of which were available for sale. The amount earned was comprised primary of private investments. Three investment funds—Uncharted Capital, Allrise and G2H2 Capital—also bought over one million dollars worth of tokens each.

Egor Gurjev, CEO of Playkey said: “Raising over ten million dollars in a couple of months was a challenge, but it was also proof of the quality of our product and our company’s performance. During this time we participated in top blockchain conferences all over the world, from CoinAgenda Global in Las Vegas to the World Blockchain Forum in London, won Startup Sauna in Singapore, formalized a partnership with the South Korean Coinlink market, and obtained support from professionals from industries ranging from blockchain to VR. The money raised will go toward developing Playkey’s decentralized blockchain based P2P model as well as expanding into the American and Asian markets.” 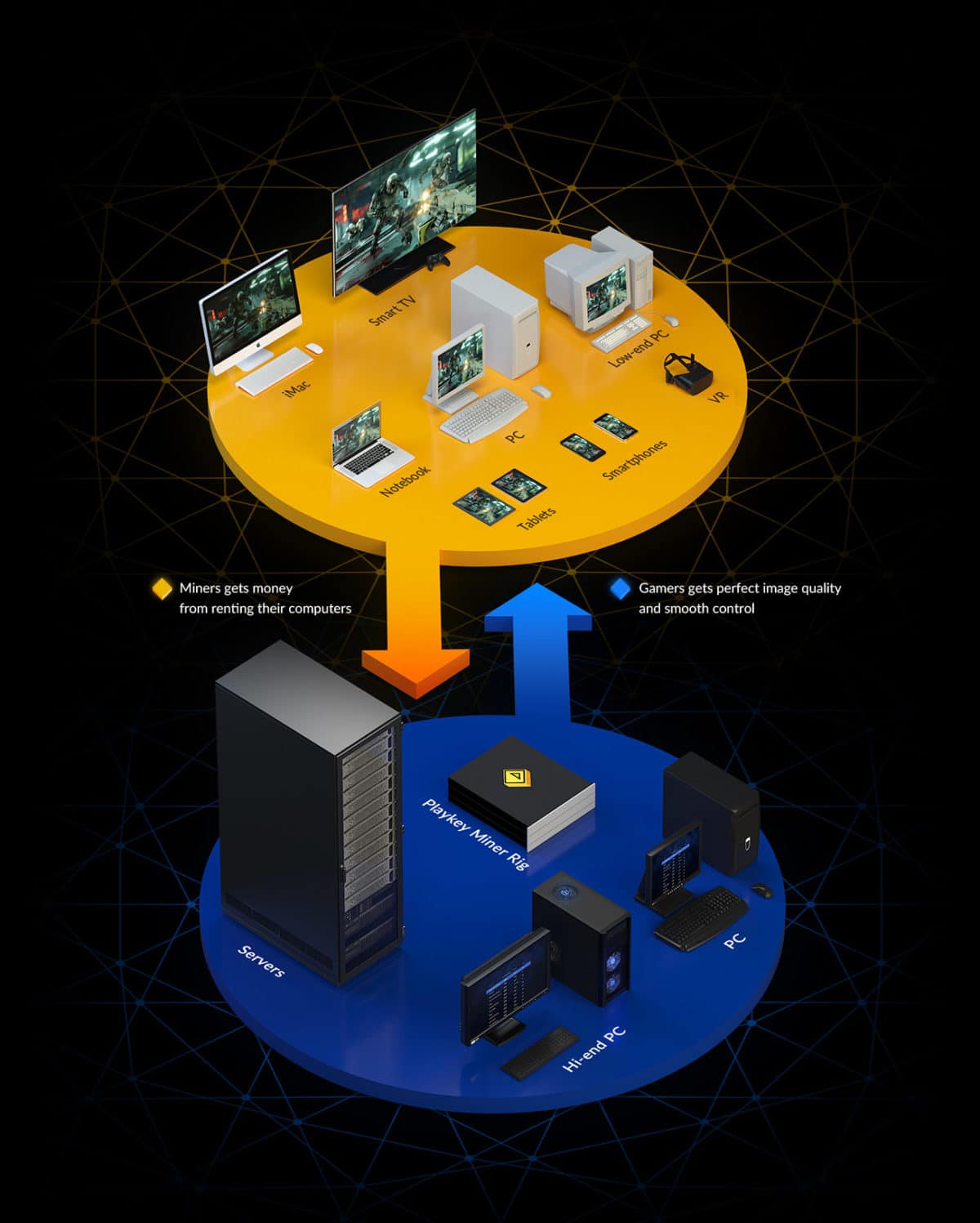 Playkey’s technology already allows players to run modern games on low-spec and outdated PCs and laptops. The launch of Playkey’s decentralized P2P platform in late 2018 will allow them to develop the project’s infrastructure—users’ computers all over the world will be added to their own servers as rented mini-servers. The currency used within the Playkey ecosystem will be PKT.

Playkey CTO Alexey Lykov said, “Within the framework of our business model we envisage the demand for PKT will increase over time. At first the tokens will be used to pay for playtime on the service, but eventually they will also be used to make in-game purchases. We’re going to motivate players to use PKT more often, and we are optimistic about the growth of the cryptocurrency’s value in the long term.”

Game of Life, A Documentary Film For Gamers