PAX West 2018’s panels lineup and exhibitors is now live on the show’s website. Taking place Aug. 31 – Sept. 3 at the Washington State Convention Center, PAX West will give attendees the opportunity to get hands on with the most anticipated upcoming games from industry leaders and exciting upcoming projects from smaller independent teams across the globe.

PAX West will also provide the chance to hear from industry luminaries and popular personalities in a myriad of panels and sessions lead by developers, content creators, and popular commentators. Live podcasts and concerts will add entertainment throughout the show. 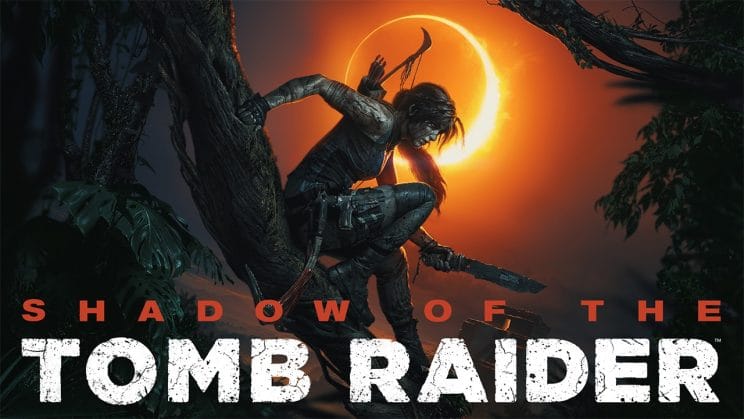 This year’s panels include developers of Shadow of the Tomb Raider discussing the creation of the hidden city of Paititi, and Life is Strange 2 creators hosting a discussion and Q&A. Jackbox Games will partake in a raucous live panel and, of course, the Penny Arcade co-creators will host several live sessions throughout the show.

The Omegathon tournament will also return, pitting 20 PAX attendees against one another in a competition across a range of games culminating in a live championship during the show’s closing ceremonies. The final day will also give attendees the opportunity to interact with Penny Arcade and PAX co-founders Jerry Holkins and Mike Krahulik in a Q&A session. 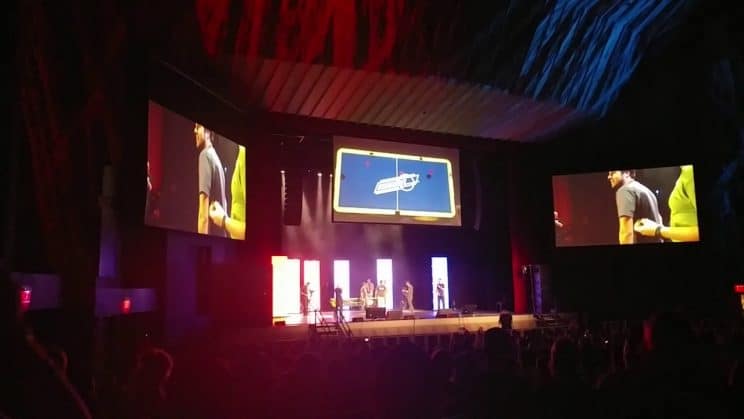 “I love this town, and I love PAX,” Holkins said. “I’m getting really antsy to see the new game stuff everybody’s going to bring. I wish the show could start tomorrow.”

PAX West 2018 Monday badges are still available $50 and can be purchased online here.

The PAX series of shows (West, East, South, Australia, and Unplugged), produced by ReedPOP in conjunction with Penny Arcade, comprise some of the world’s largest gaming festivals. PAX events connect the industry’s greatest creative minds from across the worlds of video gaming and tabletop, directly to passionate audiences. Visit the PAX website or follow the show on Twitter and Facebook.