The inaugural season of the Overwatch League™ kicks off today, beginning an epic showdown between teams from some of the world’s top sports and esports leaders—and the best Overwatch players on the planet. Overwatch League first season will be broadcast on Twitch, in addition to OverwatchLeague.com, MLG.com, the MLG app, and the new Overwatch League companion app.

As the first major global professional esports league with competition organized by cities, the launch of the Overwatch League is one of the most hotly anticipated moments in esports. For the first season, 12 franchises are representing major cities in Asia, Europe, and North America. 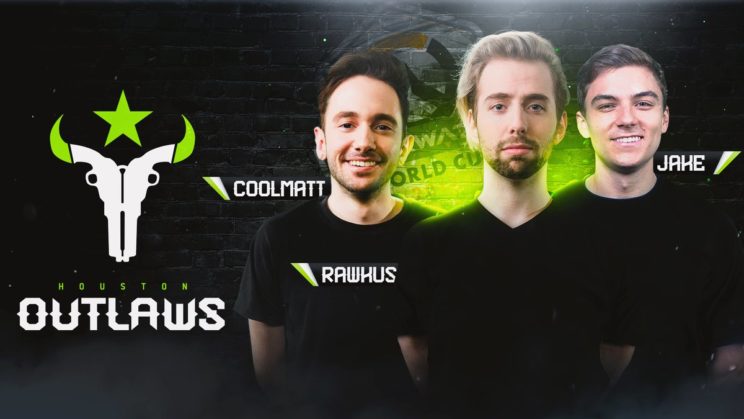 The teams met in combat for the first time during the preseason, December 6–9. The first regular-season games will be played later today, with the Pacific Division teams facing off: San Francisco Shock vs. Los Angeles Valiant, Shanghai Dragons vs. Los Angeles Gladiators, and Dallas Fuel vs. Seoul Dynasty. The Atlantic Division teams take the stage at the Blizzard Arena Los Angeles on Thursday.

“Connecting and engaging the world through epic entertainment is our mission,” said Bobby Kotick, CEO of Activision Blizzard. “The launch of the Overwatch League will provide our very best professional players the chance to inspire our engaged, connected audiences around the world. January 10th is an historic day for esports and we are so grateful to our team owners, our media partners, our sponsors, and most of all our players for their pivotal role in the establishment of the Overwatch League.” 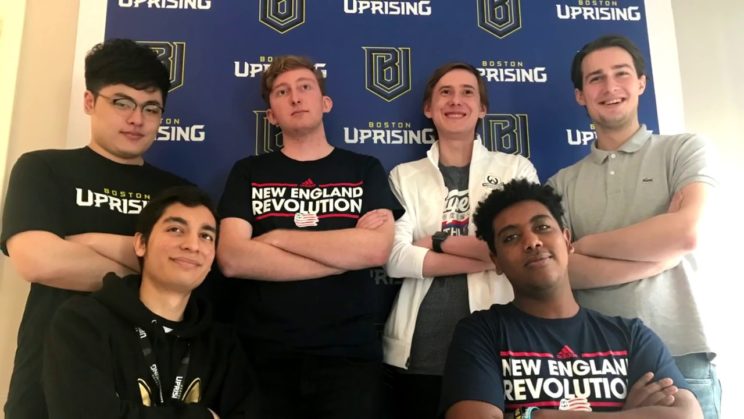 “The Overwatch League was created to deliver an awesome and unique experience for players, teams, and fans,” said Mike Morhaime, CEO and cofounder of Blizzard Entertainment. “With 12 first-class teams representing major cities from Asia, Europe, and North America, we’re confident that the inaugural season of the league is going to redefine what people expect from esports—and be a giant celebration of the Overwatch® community as a whole.” 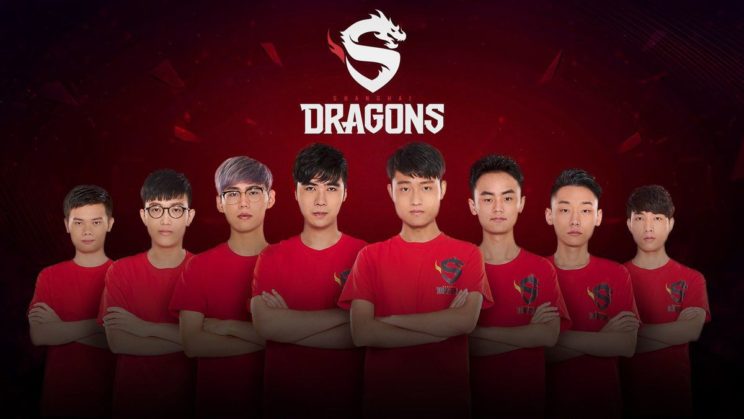 ZhanQi TV, NetEase CC, and Panda TV are expected to be the official broadcasting platforms of the Overwatch League in China, providing livestreams, VODs, feature programs, and other exciting esports content to Chinese audiences.

The Overwatch League first season will run until June, with playoffs and finals scheduled for July. For the inaugural season, all games will take place at Blizzard Arena Los Angeles, a state-of-the-art live-event venue in Burbank, California, custom-renovated for Blizzard Entertainment esports events. Fans can purchase tickets to attend matches, which will be played each Wednesday, Thursday, Friday, and Saturday. A full schedule and information about ticket sales can be found at https://overwatchleague.com/.

Join In The Fun

The Overwatch community also will have new ways to join in the fun around the league. Overwatch League team uniforms are now available to purchase as in-game skins, giving fans a fun way to show their support for their favorite teams. All players who log in between now and February 13, 2018, will receive enough League Tokens to obtain a team uniform of their choice free. Skins are available for all 12 teams, and all 26 Overwatch characters, with 50% of the revenue from every Overwatch League skin sold going toward a shared revenue pool for all league teams.