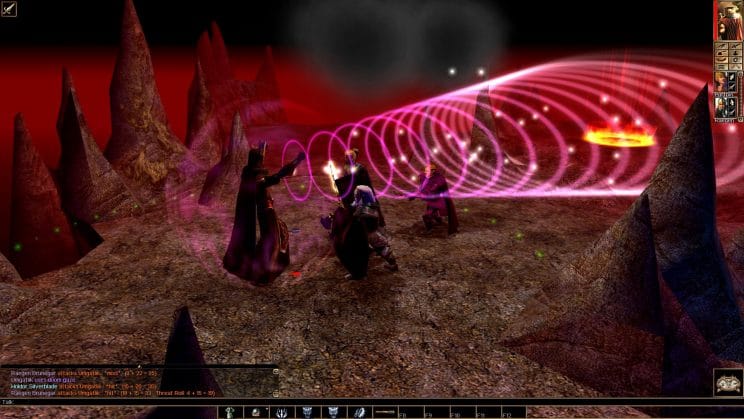 “We’re excited to finally release Darkness over Daggerford as a premium module and even more thrilled that Ossian Studios had to opportunity to update the game with a ton of enhancements.” said Alan Miranda, CEO of Ossian Studios. “A big thanks to the 100,000+ fans who played the original and made it so popular – we hope you enjoy the new version even more!” 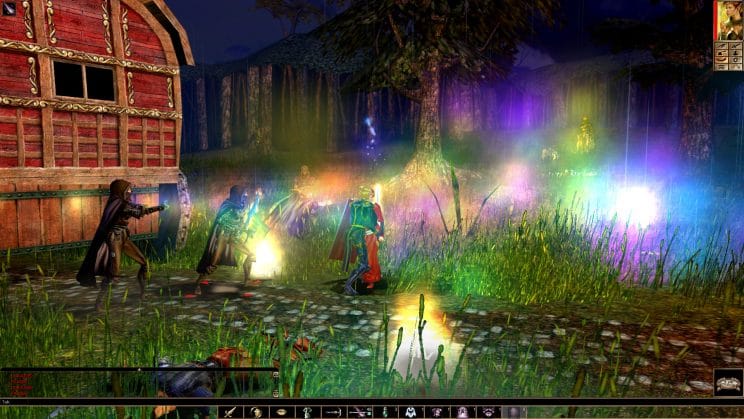 “Neverwinter Nights was a unique game that distilled the essence of Dungeons & Dragons and allowed players to build, share and dungeon master amazing gaming experiences.” said Trent Oster, Beamdog CEO. “I think this unique combination makes Neverwinter Nights one of the most versatile role playing game experiences of all time.” 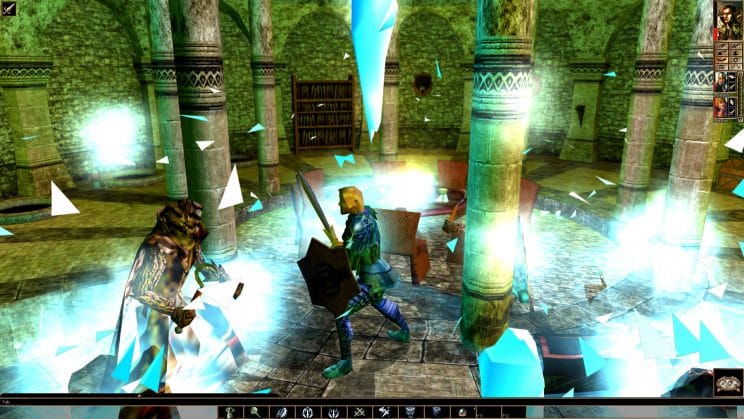 To learn more about the latest addition to Neverwinter Nights, check out the Steam store page.

The hunger for a new deck continues Redrame Gwent: The Witcher Card Game
263 226,083