“Miscreated has been such an amazing journey – we have created such a wonderful community who has driven the design of this game in so many ways, and it is a bittersweet time as we prepare to launch into 1.0,” says, Terry Evans, CEO and Owner at Entrada Interactive. “The launch of Version 1.0 is guaranteed to have features the community has been asking for as well as some additional features. We also have some exciting new content planned post 1.0 launch.” 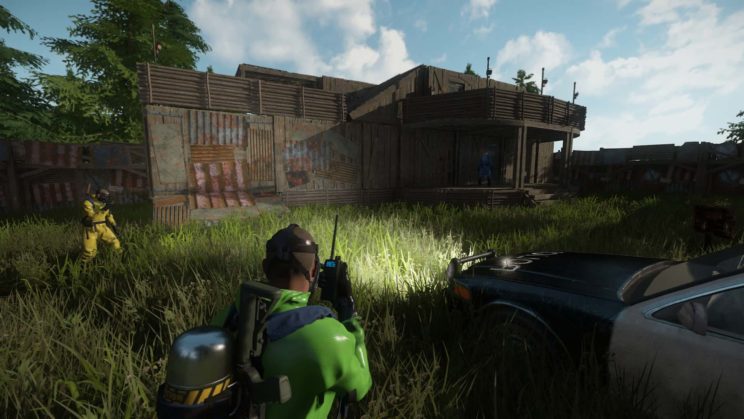 Miscreated is an online multiplayer hardcore survival game set in a post-apocalyptic open world. After The Final War, humanity was brought to its knees and the remaining survivors cling to the remains of this unforgiving world ravaged by a mutated plague which was Miscreated in the fallout. You must survive against horrific mutants, hostile animals, other desperate survivors and the elements of nature twisted by the events of the war. 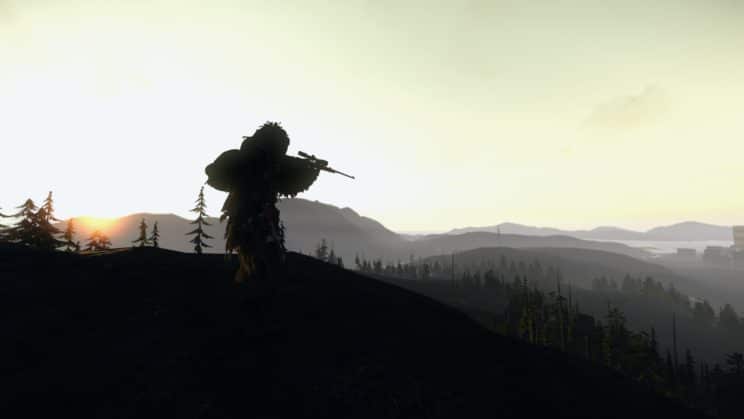