Are you ready to have your social skills tested? Yes, you heard right: The strategy multiplayer survival RPG Grimmwood strands you in an abandoned village together with 39 other people – friends & strangers. In this constellation, you quickly learn to play as a well-organized team for the sake of you own survival, since death comes swift and unexpected. As you can imagine, antisocial behaviour won’t get you far.

You’re in a village in an ageless, mystical forest, together with up to 40 other strangers all of which are real, live players. Together you need to defend your village against the merciless monster hordes who unleash their wrath against your shelter every night. Use the daytime wisely to explore, gather resources, upgrade and repair. But to be able to do all that you have to eat, drink and rest, because every action in the game takes its toll on your stamina and sanity.

The Gameplay
Every night monsters attack your village. Use the daytime and your stamina points to explore the procedurally generated forest, find weapons and useful items, collect food and resources to upgrade and forficate the village. Share tasks and decisions with the other players and work together, because night by night the monsters attacks will become more fierce… And the village must survive at all costs! 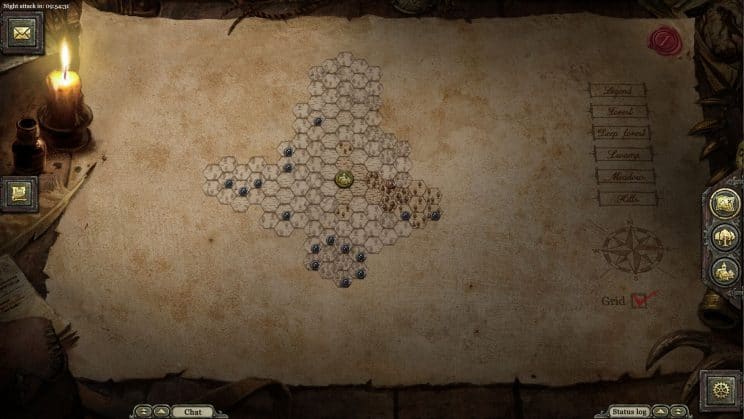 The World
The world of Grimmwood is engulfed by a nameless 16th century war raging across the continent. The Villagers are common folk, refugees from the big cities who seek sanctuary in the depths of the ageless Forest. Many of them have lost their loved ones and all their belongings… everything but their will to live and see another day.

The Village
The village which the survivors have discovered deep in the Great Forest seems a lot older – probably even with by centuries. It is destitute of any signs of life – nothing to even hint on what might have happened to its former inhabitants.

The Monsters
The Great Forest is old and vast. There are things here never seen by any man… who lived to tell the tale. The villagers are not wanted here – they only disturb the natural order of things in this dark and secluded part of the world.

The Mystical Forces
A lot of things that happen in the Great Forest go beyond anything the villagers have ever experienced or have the capacity for understanding. Resurrection, mystical artifacts, herbs and potions with amazing effects on the human body – there’s a lot to be discovered, examined… and probably feared. 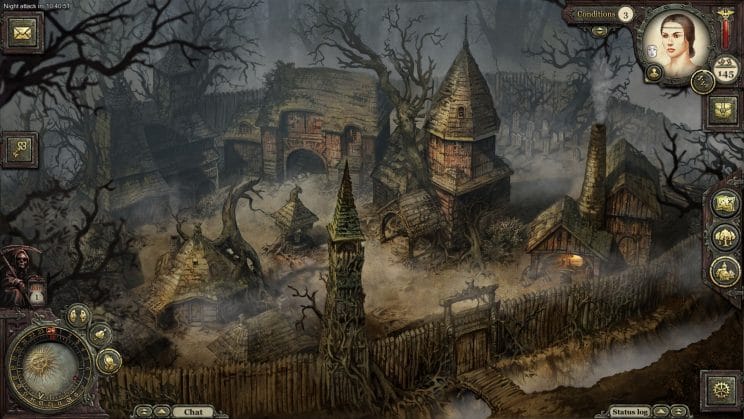 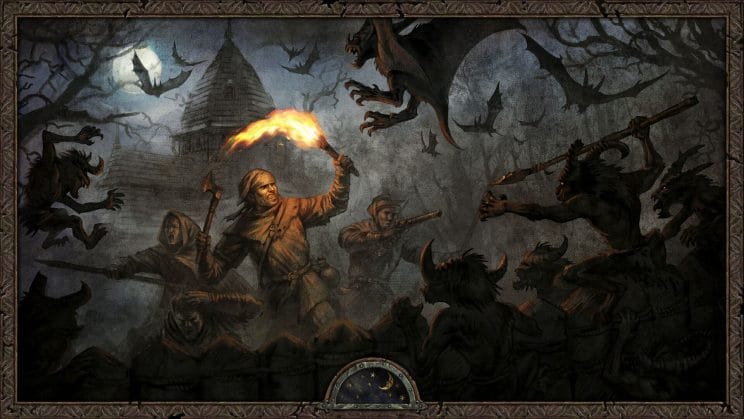 Since the beginning of the Grimmwood Open Beta in early May, more than 20.000 players joined the villages in these dark woods and sent back lots of feedback to the developers. Since then, Grimmwood has significantly improved in terms of gameplay, functionality and replay-ability.

The lately added Blitz Mode perfectly extracts the game’s key mechanics for smaller villages. You and nine other players are now able to play the game with a completely different approach. Blitz Mode is best suited for playing in long sessions as well as highly recommended for influencers.

Grimmwood is available now on Steam with a 10% release discount, so the current price is $13.49 instead of $14.99. Additionally, you can follow the game on Twitter.

✨(PC/NA)✨ ☕ Hot tea and cozy ESO☕ Pledges on NA on warden, then maybe leveling on EU templar! 💖Come and hang out!💖 Heart_Centered The Elder Scrolls Online
32 7,634