ELEX is a handcrafted action role-playing experience set in a post-apocalyptic science-fantasy universe, and puts players into a huge, seamless open world full of original characters, mutated creatures, deep moral choices and powerful action. From swords and axes to bows, crossbows and harpoons, ELEX offers one of the widest selection of weaponry in the history of role-playing. Pick up a shotgun, power up a plasma rifle or unleash a flame thrower – there’s a weapon and combat style for every fighter out there. Then find a companion, choose a faction and influence the world; in ELEX, every choice will forge the future of your game. 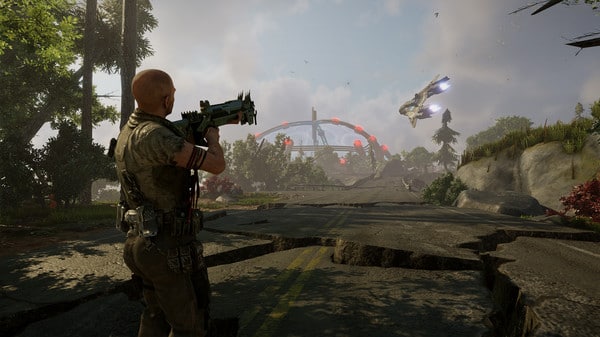 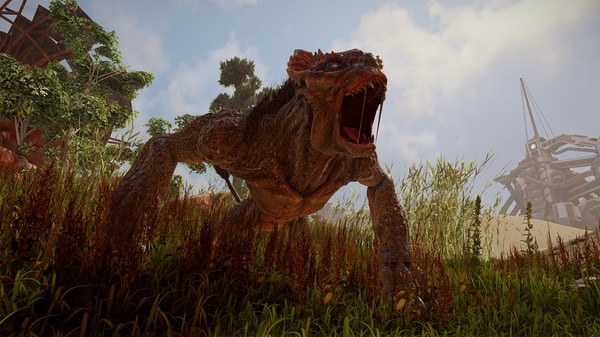 ELEX is available for preorder via the following links: