Freejam announced the CardLife cardboard survival game will launch on Steam Early Access on Tuesday, 9th October.  Play by yourself or with others as you explore a fully editable cardboard world.

CardLife is a pay upfront online multiplayer survival game for PC which is set in a cardboard Science Fantasy world. Encounter and battle a host of fantastical creatures and craft your own creations using our unique Connect the Dots crafting system where you can draw customizable cardboard shapes that slot together to create new Tools, Building Prefabs, Weapons, Vehicles, Creature Companions and much more. CardLife is currently in the pre-alpha stage of development.

“CardLife is a fantastic fit for Early Access! We’ve been collaborating closely with our 20,000 strong community throughout CardLife’s development,” said Game Director, Rich Tyrer. “This in-depth community interaction will only continue once the game launches on Steam” 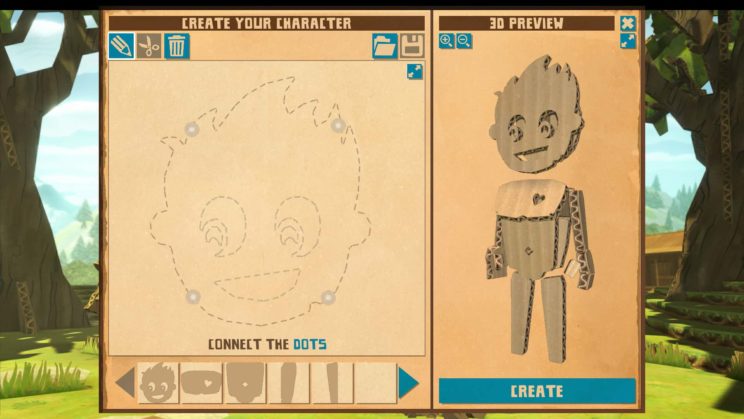 Survive in a vast cardboard world where everything is editable. Play alone or with others as you hunt, harvest and mine for resources to craft your way through the ages. Sculpt the landscape, build huge structures and join the cardboard community.

Encounter and battle a host of fantastical creatures and craft your own creations using our unique Connect the Dots crafting system – where you can draw customisable cardboard shapes to create new tools, building components, weapons and much more!

Increase the power of your character by hunting down rare elite creatures and equipping their souls. Mix and match different souls and equipment to perfectly suit your playstyle. 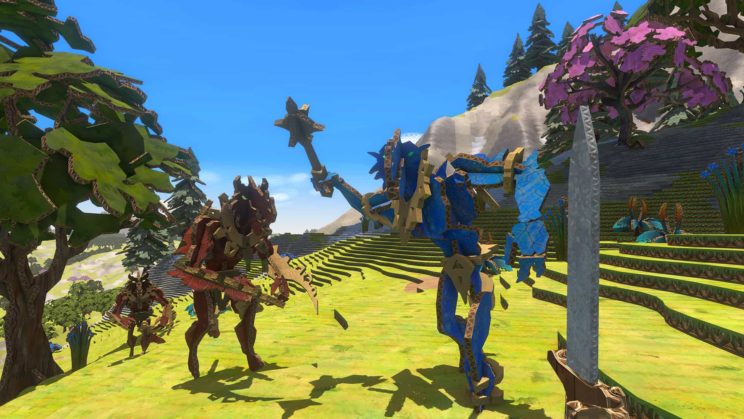