Gamera Interactive shared the very first in-game shots for Alaloth – Champions of The Four Kingdoms, a brand new action role-playing to be released in 2019. The game is set in a vibrant world corrupted by darkness and full of lethal dangers and brings players to face an ancient evil, in an epic journey through devastated lands, plagued by conflicts with noble families and clans fighting each other. The shots show some important locations of The Blessed Kingdom of Edherest, such as the capital city, Goldport, or the amazing Sea of Stars, along with combat skills, character creation, the huge free roaming world map, Way of Gods classes and many other features. 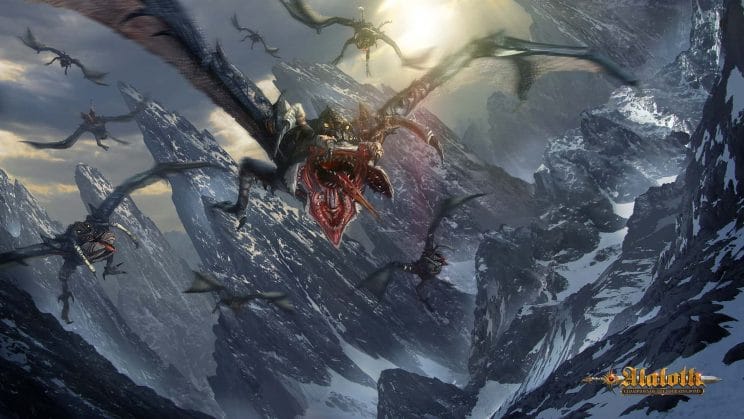 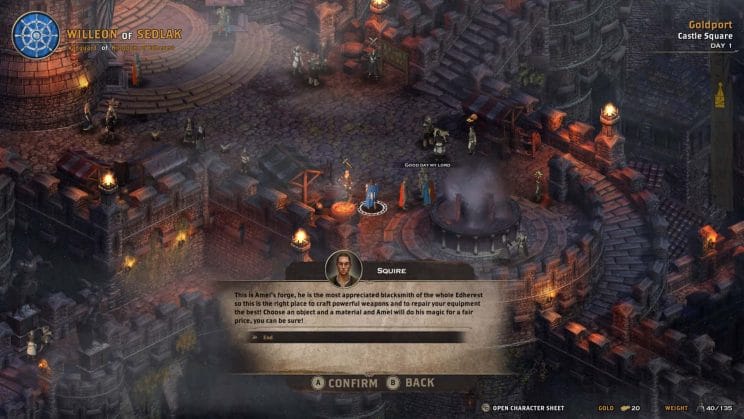 The game will be released in 2019, the official release date is so far unannounced.  Learn more about Alaloth – Champions of The Four Kingdoms by visiting the official website at www.alaloth.com or visiting Gamera Interactive corporate website at www.gameragames.net.  Also check them out on social media by connecting to Facebook or Twitter.

Vetrix Out Today on Steam