39 Days to Mars Launches In April

Developer It’s Anecdotal announced its co-op steampunk puzzle-adventure game 39 Days to Mars will launch April 25th for Windows, Mac and Linux on Steam!  39 Days to Mars is a two player co-operative puzzle-adventure game. Step into the shoes of Sir Albert Wickes and The Right Honourable Clarence Baxter, two 19th century explorers who have chosen to pilot the HMS Fearful on its maiden voyage to Mars.

About 39 Days To Mars

39 Days to Mars is a mix of puzzles and action sequences. You play as Sir Albert Wickes and The Right Honourable Clarence Baxter, two 18th century explorers who have been chosen to pilot the HMS Fearful on its maiden voyage to Mars. This spaceship is the pinacle of victorian engineering, designed by the brightest minds of the age. However, Albert and Baxter are not the brightest anything, and are both eminently unqualified to be piloting a spaceship. 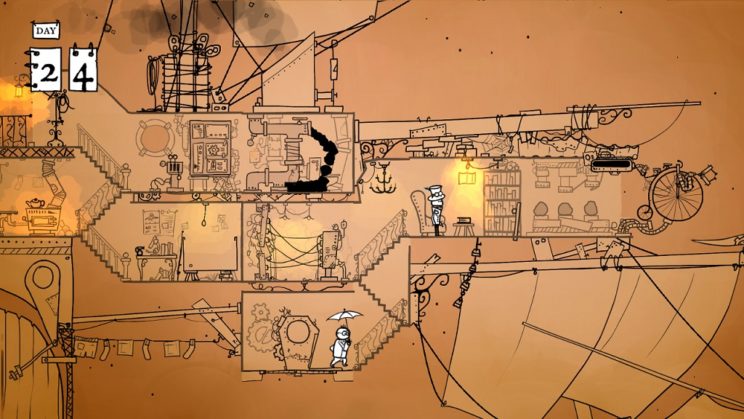 The mix of action and thoughtful puzzles make it perfect for playing in short sessions. The entire adventure fits comfortably into an evening. With two lead characters it’s designed to be played co-operatively with a friend, but there’s always a computer-controlled cat to help you out on a solo voyage. 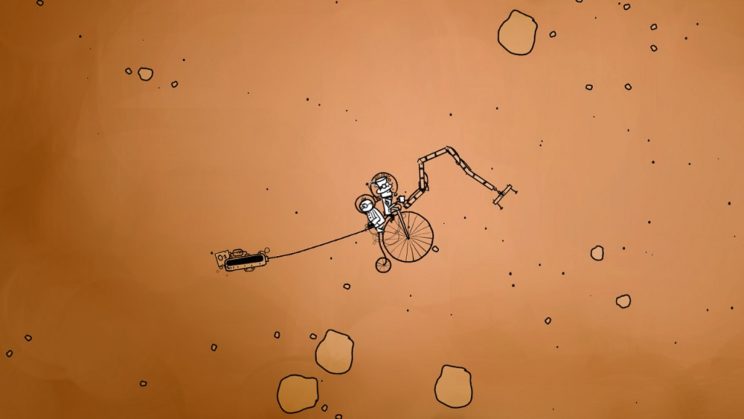 Most of the game is set on the HMS Fearful, which is a masterpiece of unreliable engineering. Parts of the ship regularly fall off, explode, or simply stop working, and it takes the effort of both players to repair the damage through various puzzles and activities. Nothing can be done without the effort of both players, who have important roles to play in the adventure.

39 Days to Mars has been designed with a strong “romantic age of steam travel” feeling as you play the game. I’m currently finishing up development, and with the graphics and dialogue coming together I’m very excited about it!

39 Days To Mars is releasing on Steam, cost is $14.99, but there is a discount planned for launch week.  Check out the Steam store page for more info or to add it to your Steam Wishlist.  Additionally, follow 39 Days To Mars on Twitter or join their Discord Channel.